The building belongs to the “Agnano” ancient compound and was bought by the
Santa Chiara convent of Nardò on 31st December 1453,  although local historical
data, backdates the existence of this big farmhouse to the XIV century.
The origin of the name Bernardini goes back to the name of Donato AntonioBernardini, belonging to the noble family that bought the Masseria and the entire Agnano farmhouse about 1750.
Outside the Masseria Bernardini and inside of the next Masseria
Agnano, lies a typical sighting and defence tower, a wonderful example of
which centuries of war have sadly left us little.
Masseria Bernardini functioned like masseria till 1989, with “massari” who attended
to olives grove and to production of ricotta and other cheese.
The Masseria remained dormant for more than one decade and today, after a
meticulous restoration, carried out with absolute respect for shapes, spaces and
original elements, it’s become a small  and smart Art-Resort. 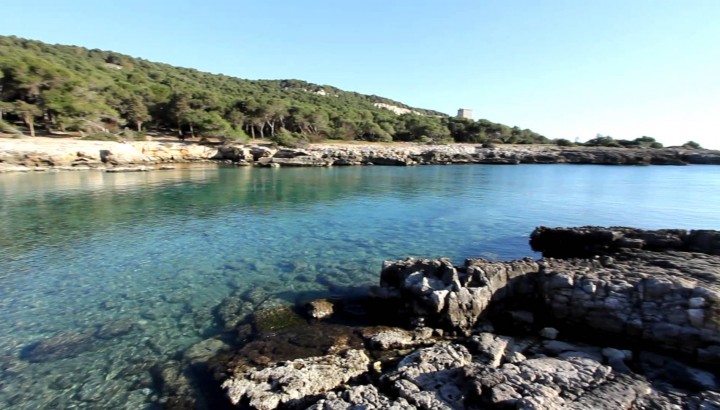 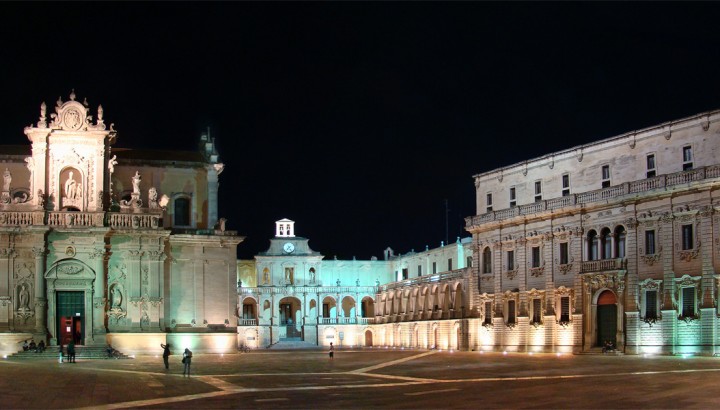